Politics And Religion series grew out of a trip to the middle east where I was struck by the collision between politics and religion. The experience translated into large-scale drawings and paintings that follow some of the connections between politics and religion.
The project began with large carbon drawings. Carbon is what we arise from and return to, “ashes to ashes”. Carbon fuels our creative and destructive nature. These issues define our politics and religion, so I began with “Bet Sheharim” that references shelter, life, eternity and carbon. The series includes this group of paintings and “carbon issue” drawings found in the Drawing section of the site. 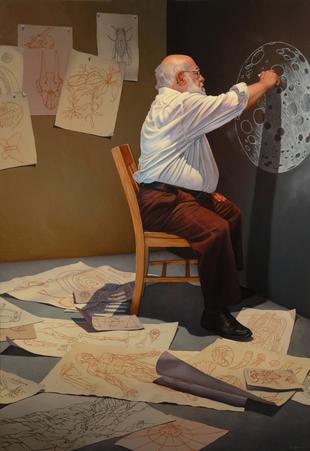 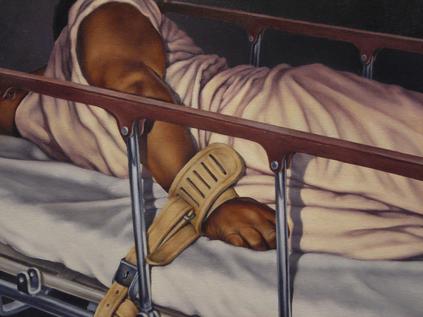 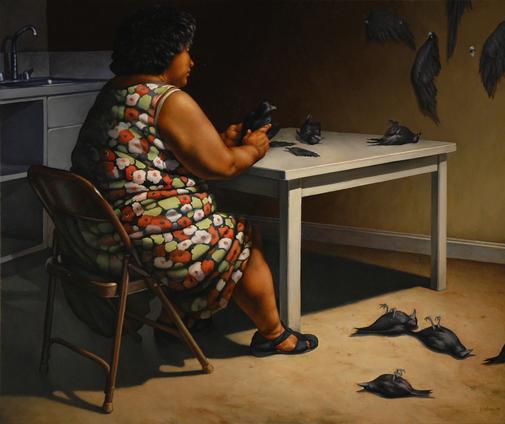 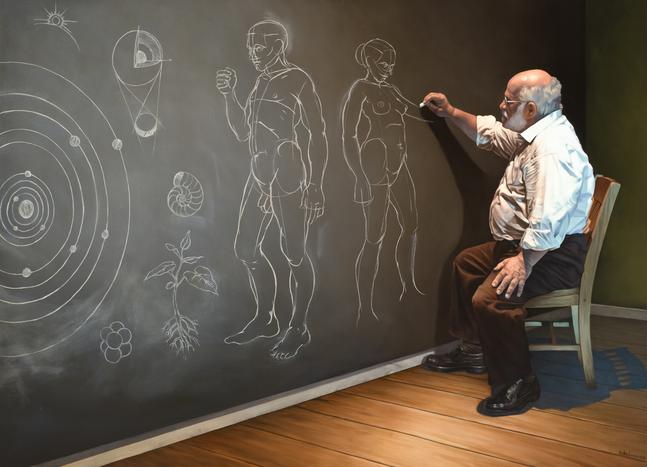 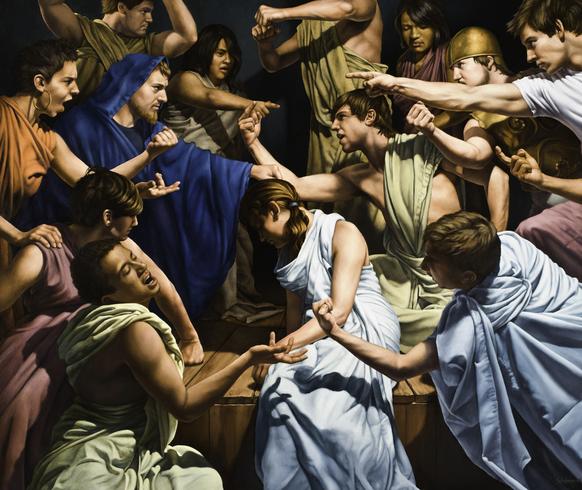