In addition to the paintings and drawings, a series of prints were created using the written secrets. These secrets were laser cut into paper, creating the words in negative space.

The artworks measure 16x20" (frame is 20x24"). The works are executed on Canson paper, and framed in acrylic to stand away from the wall. There are 12  different secrets, each print is limited to an edition of 5.

For information on these prints: 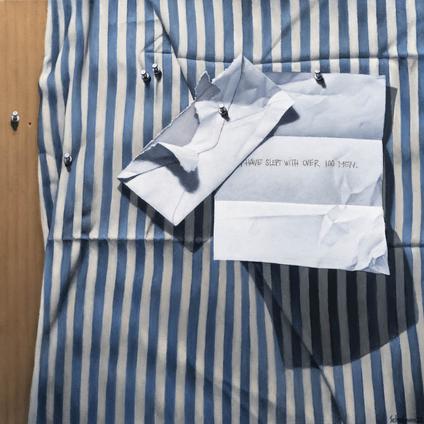 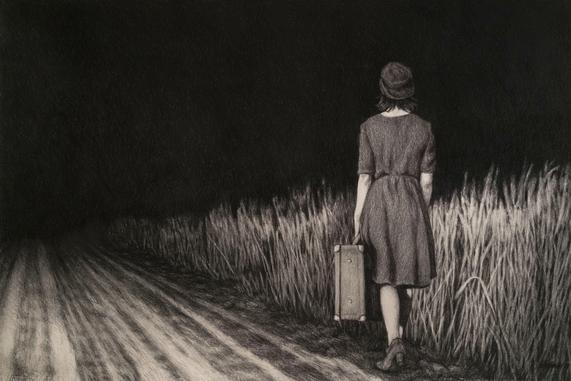 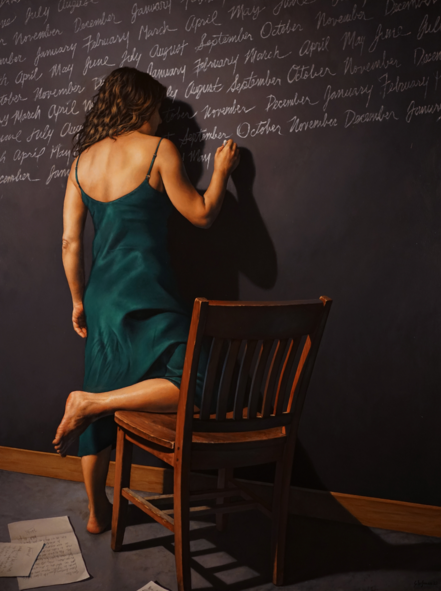 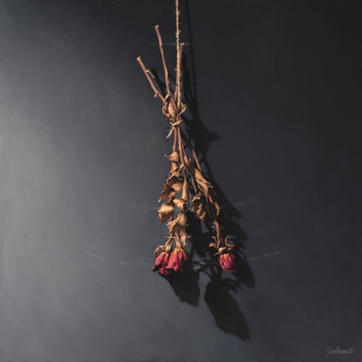 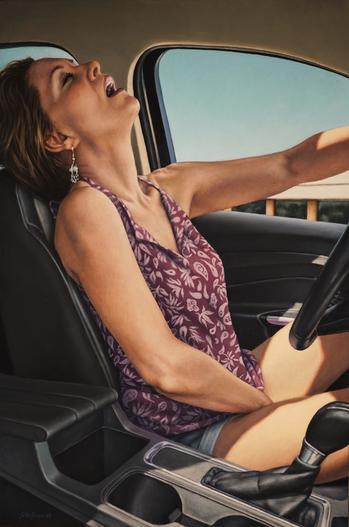 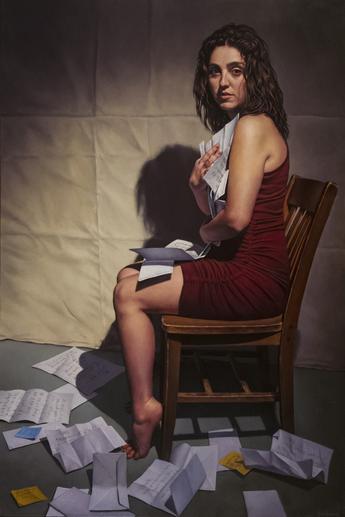 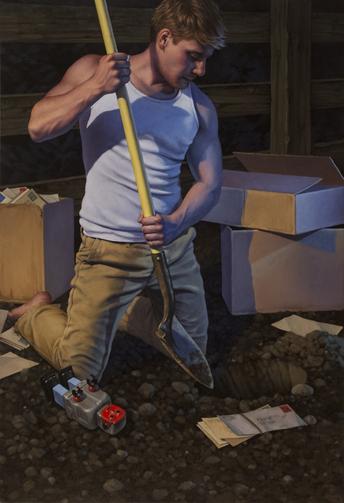 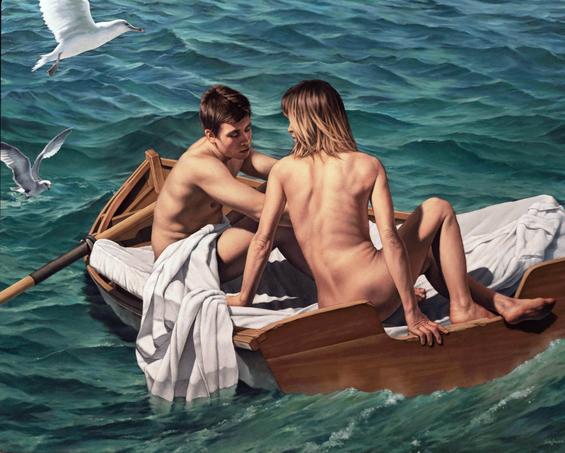 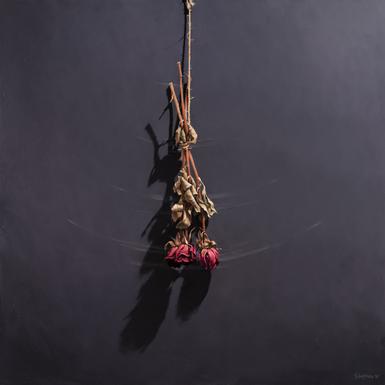 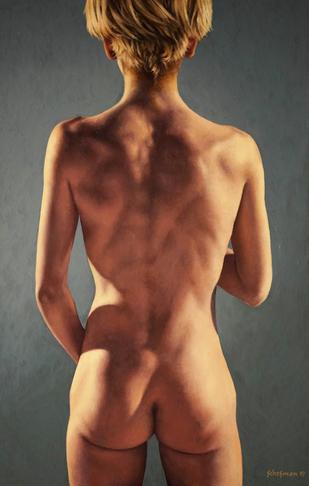 Robert Schefman's recent series of paintings and drawings explore the hidden world of secrets. Using social media as a device to reach a large audience, Schefman posted a request asking followers to send him one personal secret that he could use as a subject or an element in his paintings. The response was immediate and revealing.  More than one hundred anonymous secrets were sent through the internet or by mail to the artist’s post office box.
Using the private information gathered from strangers’ letters as a point from which to investigate the conceptual nature of secrets, Schefman explored the specific responses and began to develop the ideas for this series over the course of several years. Many of the pieces in the Secrets exhibition refer directly to the actual secrets touchingly revealed in the anonymous letters or messages received by the artist. Additionally poignant were the descriptions of relief or catharsis brought on by confessing personal baggage, often for the first time. 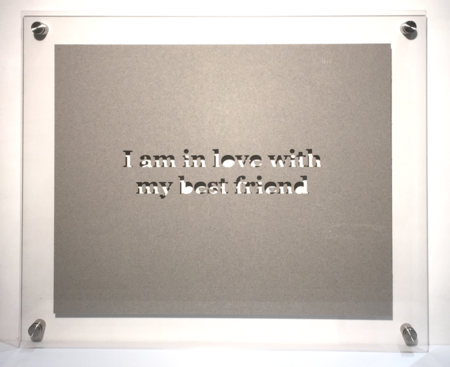 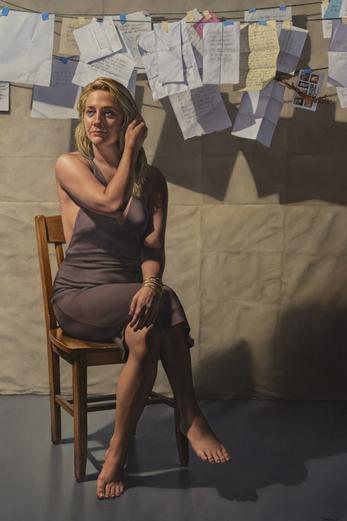 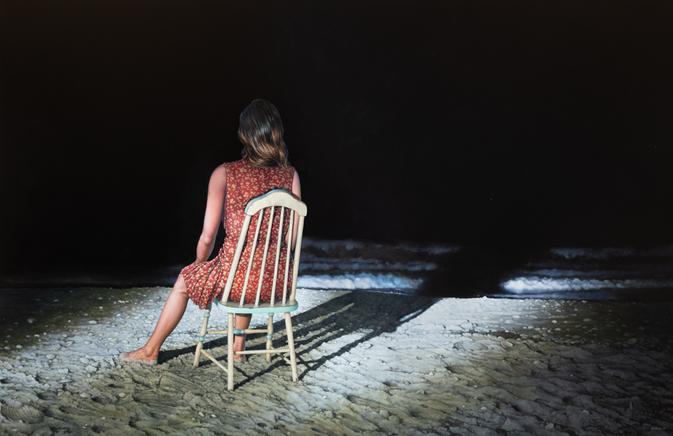 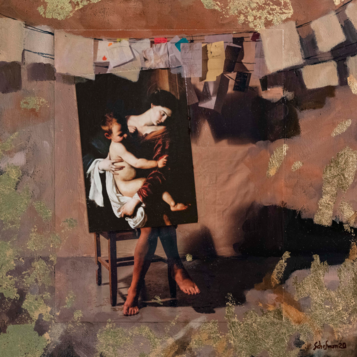 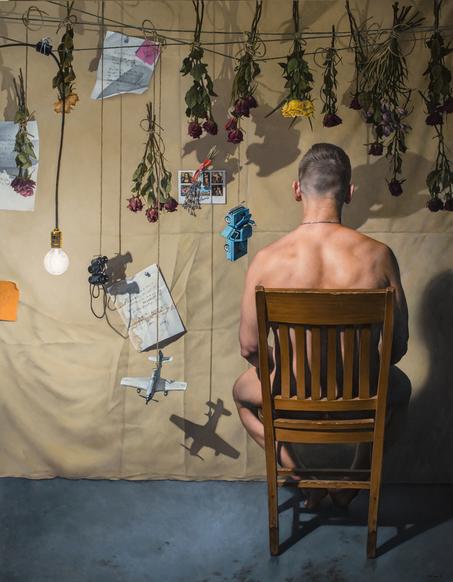 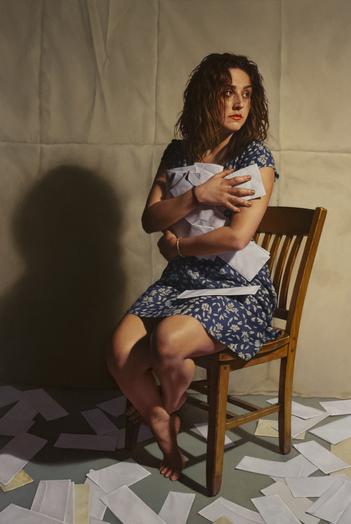